Where did the time go? 2015 is already here. To celebrate, I am sharing my Top 5 Recipes of 2014! This was a great year for A Savory Feast. It was my first full year of blogging, and I saw so much growth and learned so much. 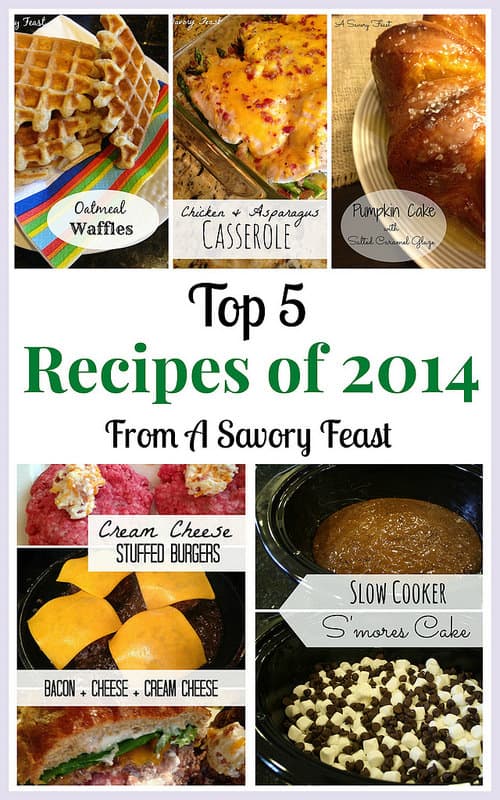 I love going over blog stats to see my progress and learn what works and what doesn’t. Some of these posts were surprising. They were just recipes I threw together and decided to put on the blog. Some of them were recipes that I put a lot of work into and hoped they would do well.

Was it just me, or did 2014 fly by? When I was putting this post together, it was crazy to see how many recipes I had created this year. I shared over 200 posts this year, most of which were recipes.

What will 2015 bring? I’ve been setting goals and working on some new posts and ideas. I’m excited to share them with you soon! But first, let’s take a trip down memory lane and check out my Top 5 Recipes of 2014: 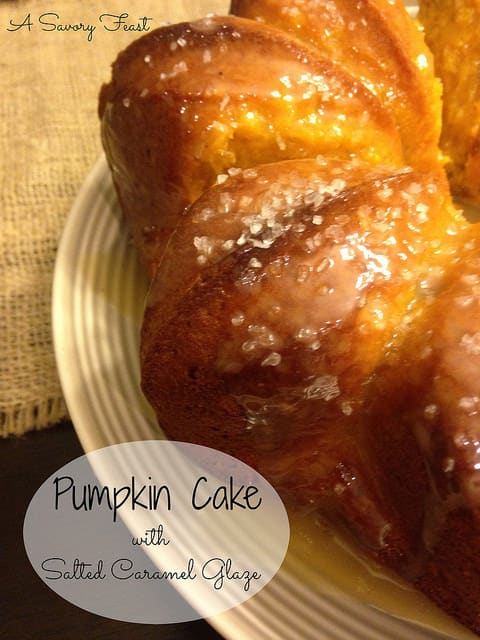 One of my favorite collaborations of 2014 was my Fall Welcome Week hosted with 18 other bloggers. We all shared our favorite Fall recipes, fashion inspiration, crafts and more to ring in the first week of Fall.

This Pumpkin Cake with Salted Caramel Glaze was one of my creations during that week. And it’s inspired by not one but two Starbucks drinks!

This year I got a new crock-pot and finally discovered how amazing they are! Not only can you make delicious meals on a busy day, you can also make desserts in them! This Slow Cooker S’mores Cake is so simple to make, but tastes so good. 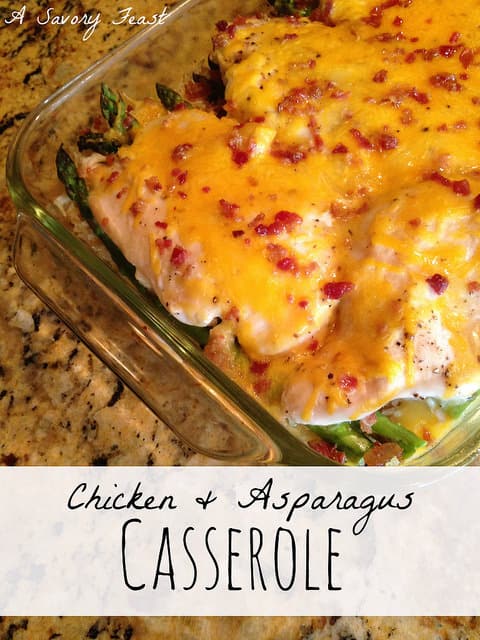 I cook with chicken several times a week, so it can get old. Fortunately, there are so many ways to mix it up and be creative. This Chicken & Asparagus Casserole was one of my favorite creations. 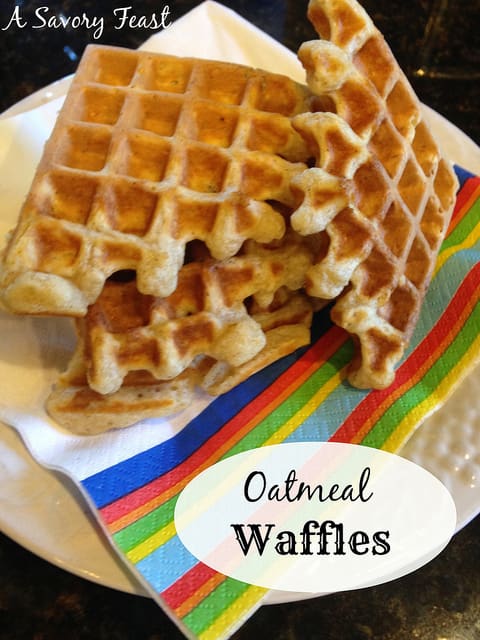 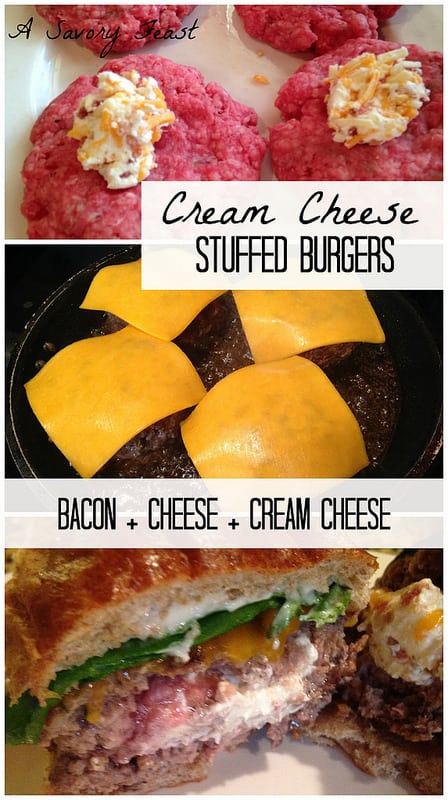 And here it is… the number one recipe of 2014! This recipe has been pinned more than 8500 times! Andrew and I created this recipe together, and it’s one of the recipes we are most proud of. We love making stuffed burgers, but this Cream Cheese Stuffed Burger is of the greatest combination of flavors we have tried.

What type of recipes do you want to see from A Savory Feast in 2015?