Celebrate the Summer of Pudding with this simple yet flavorful Maple Peach Rice Pudding Parfait. Easy and fresh ingredients that are simple to throw together for a quick snack. 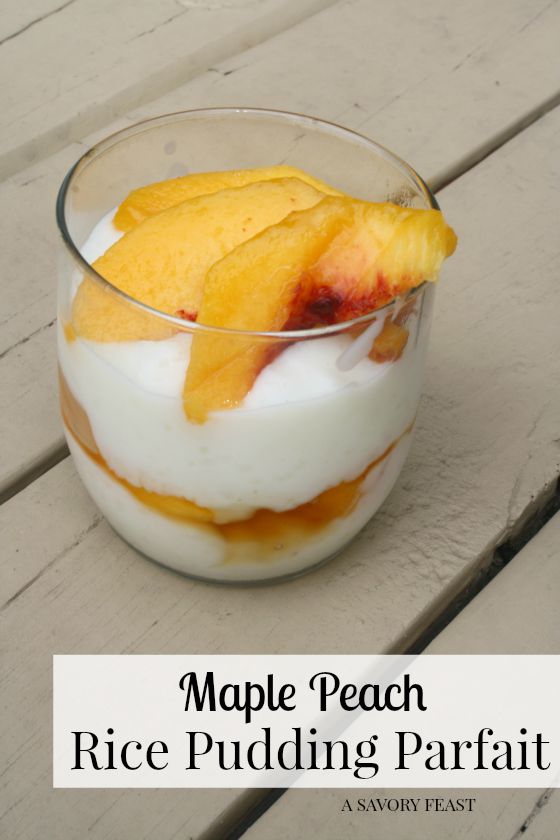 Can you believe August is here already? This year is flying by for me. I definitely don’t mind since I’ve been counting down to my wedding and moving into a new house. But it feels like it was just the 4th of July, and now we are almost a week into August.

This Summer I’ve been celebrating the Summer of Pudding with Kozy Shack. Each month we have been focusing on a different flavor of pudding, and I’ve been creating yummy recipes for each flavor. August 9th is National Rice Pudding Day, so today’s recipe is a fun way to top Kozy Shack’s Rice Pudding. 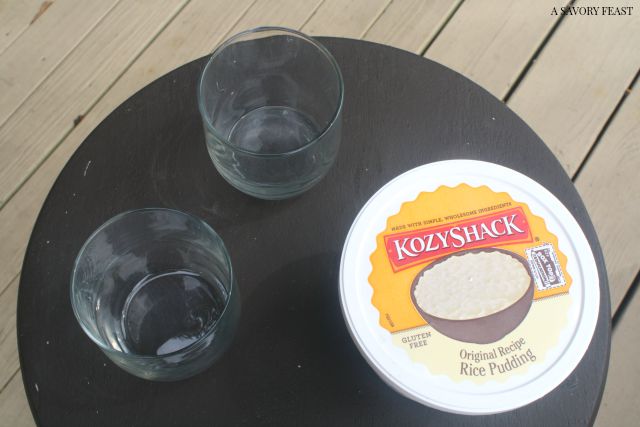 To be honest, I don’t remember ever trying rice pudding before making this recipe. When I was younger I only liked creamy puddings, but I found that I really liked this rice pudding! Topping it with fresh peach slices and maple syrup added lots of flavor. 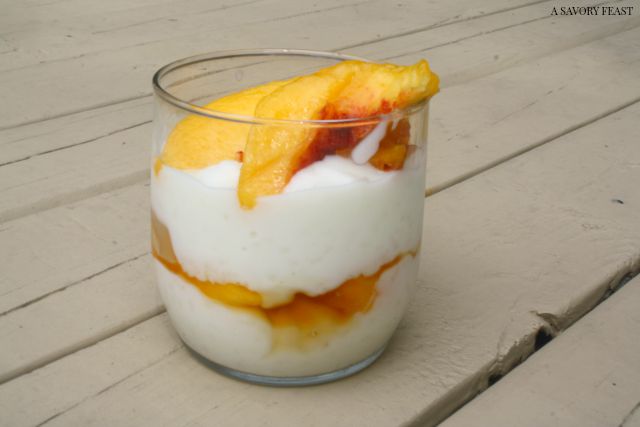 I realized when I made this recipe that I don’t use fresh peaches as often as I should! This one was absolutely perfect. I’m a big fan of peach cobbler and have seen some recipes that add maple syrup, too. I decided that would be the perfect addition to this peach parfait.

Visit Kozy Shack on Facebook for lots of recipes and topping ideas! They even featured my recipe last month! You can also check them out on Instagram or learn more about their products on the Kozy Shack website.

How are you celebrating the Summer of Pudding?