Have you ever made your own donuts? Grab a donut pan and give it a shot! These Maple Baked Donuts are one of my favorites to make from scratch! 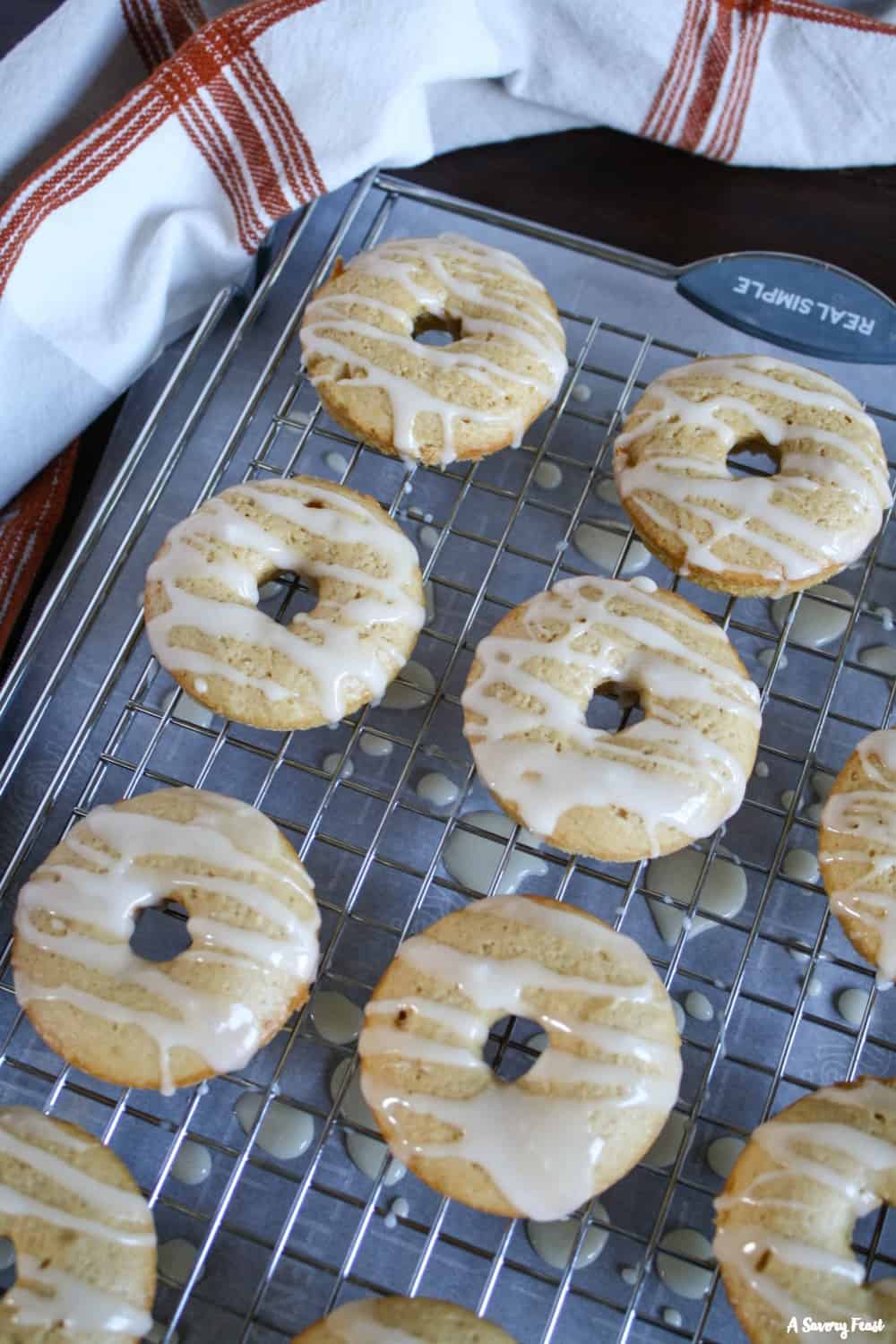 These donuts have maple in the dough and in the glaze. Double maple! The combination of maple with the cake donut gives you the flavor of a pancake. The only thing that would make this better would be to top it with bacon!

One of the best things about baked donuts is that you can make them ahead of time. That way, you can enjoy them for breakfast the next day without having to bake right when you wake up. 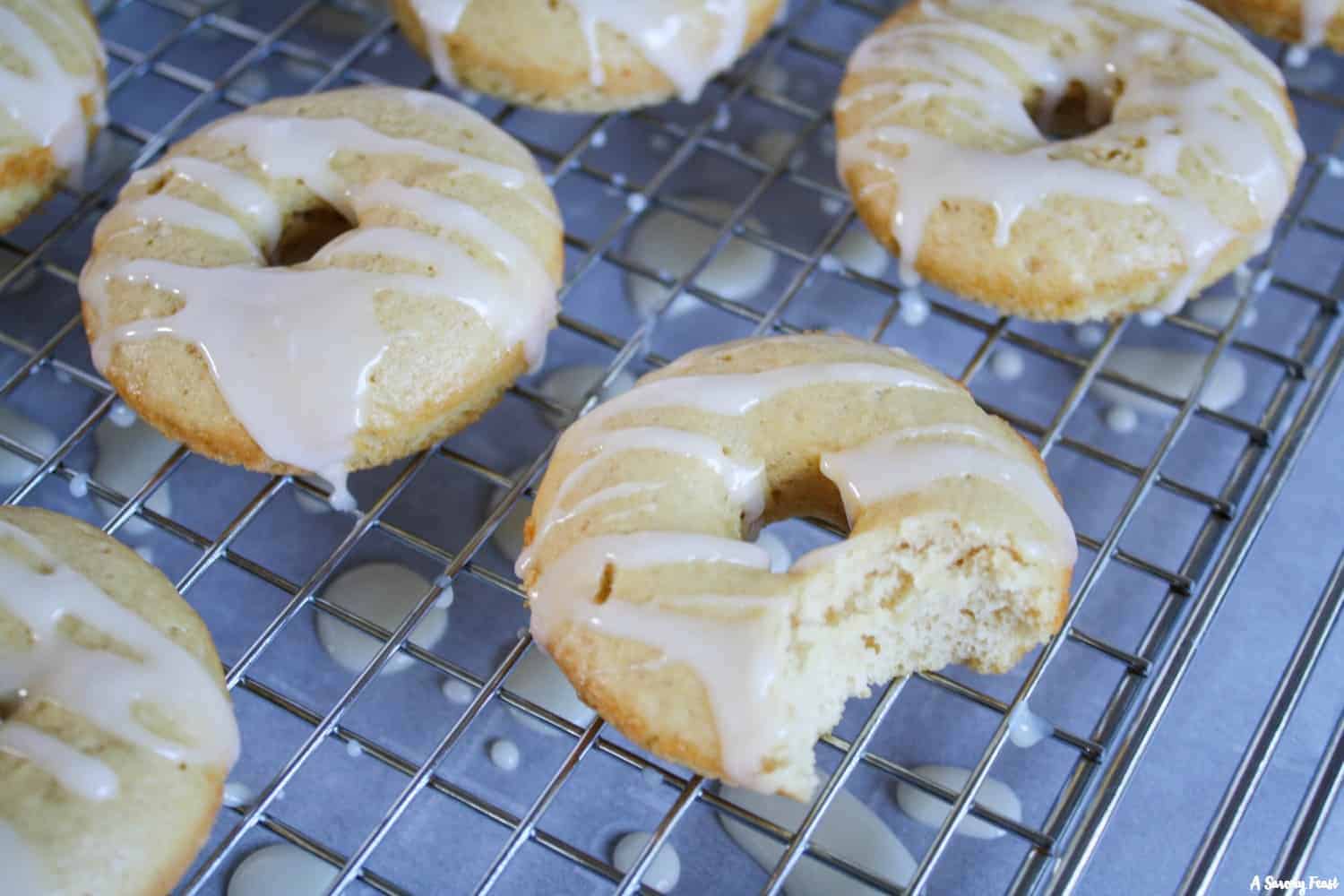 This recipe is so easy to whip up. Before long, you’ll have the donuts in the oven, filling your house with their tasty aroma.

Making baked donuts is so much simpler than frying them! You’ll love how simple these are to make. Once you try this recipe, mix things up by coming up with your own baked donut flavors and toppings. 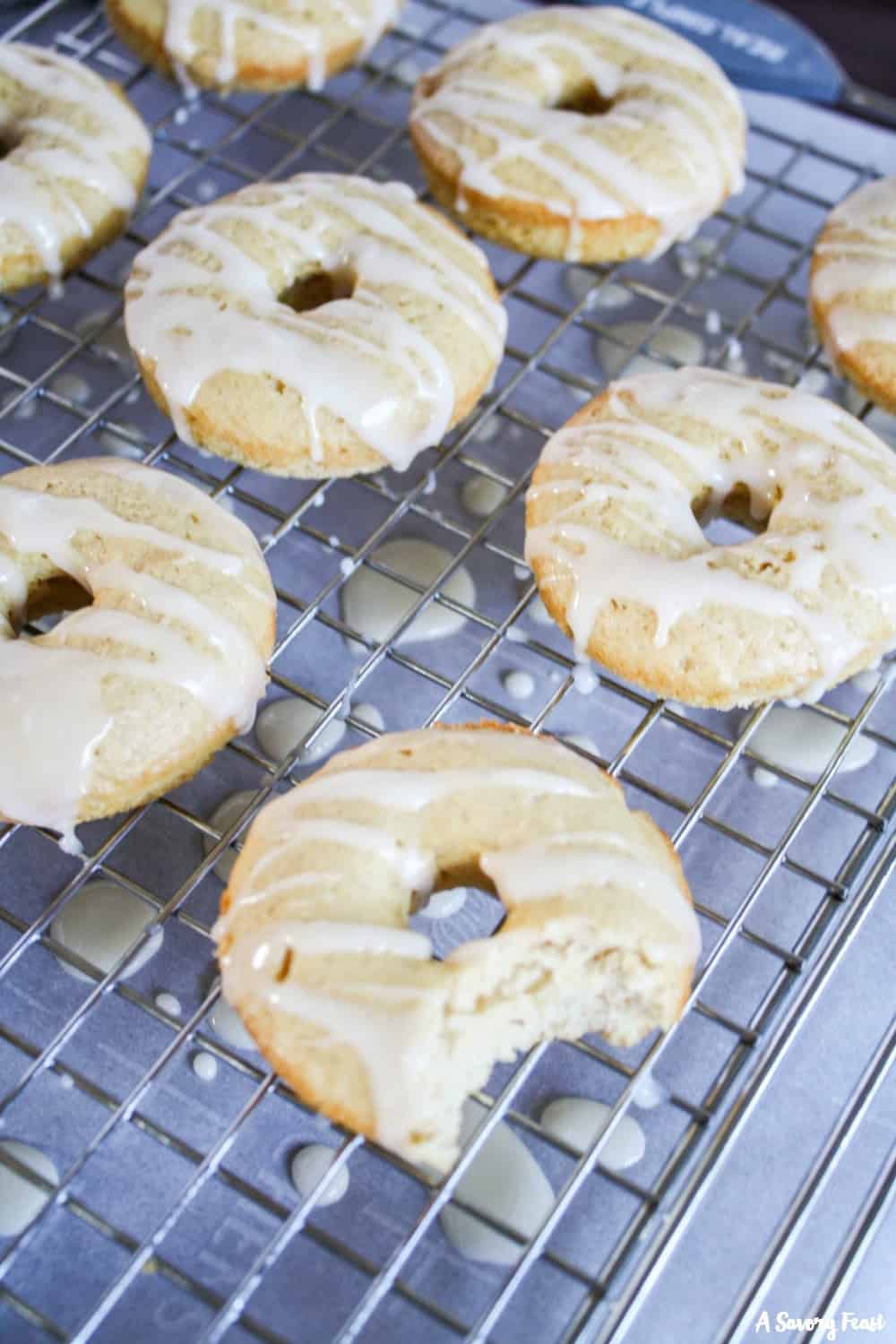 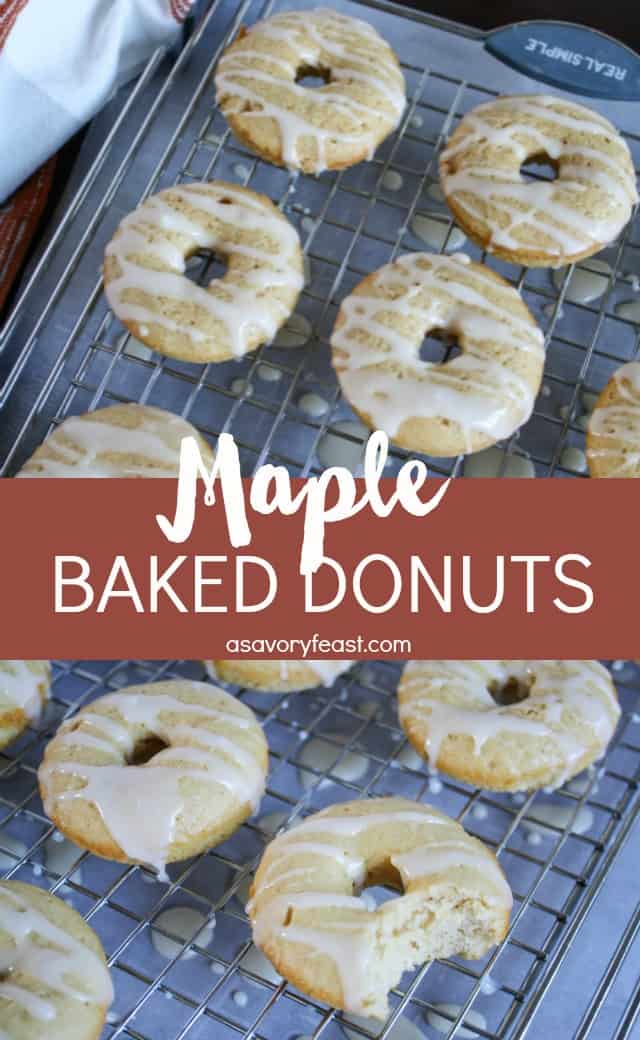 Have you tried making homemade donuts before?